Sellers from Mars and Buyers from Venus - XI

Excerpt from my upcoming book at amazon.com - "Sellers from Mars and Buyers from Venus - Elements of Nature Meet B2B Sales".
How to apply the framework of five elements on a stakeholder for persona mapping. 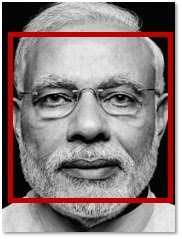 Narendra Damodardas Modi is an Indian politician serving as the 14th and current Prime Minister of India since 2014. He is the first prime minister born after India's independence and the second non-Congress one to win two consecutive terms with a majority. 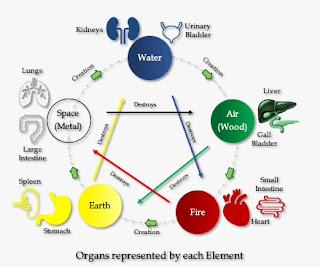 By analysing the appearance, engagement, communication and clothing style of Narendra Modi, it is evident that his primary element is Earth, and the second element is Fire. His tertiary element could be attributed to Space (Metal).

Previous articles can be read here